CCC was responsible for initiating the first led Texas Longhorn show in Australia. We were proud to develop all of the show documentation and to run the inaugural show in June 2014 and the second show in June 2015.  One of the motivations for running a show was to establish a bank of photographs of high quality cattle, to show our audiences that longhorns are just as handleable as any other breed.  It was the cream on  the top to have our own young bull CCC Brad P win Grand Champion in 2015. 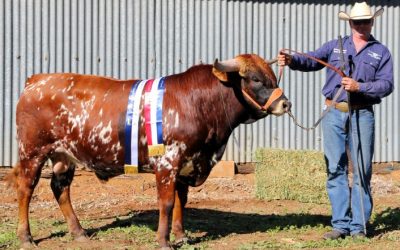 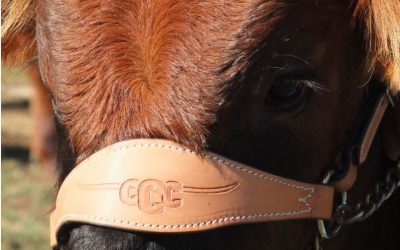 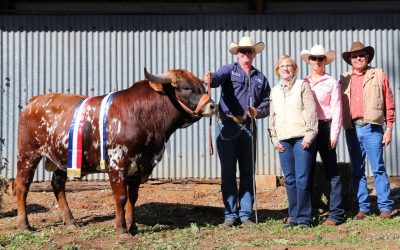 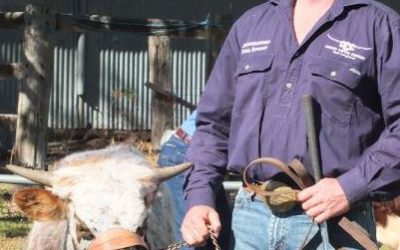 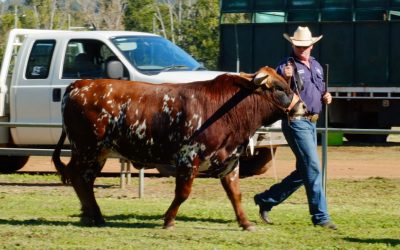 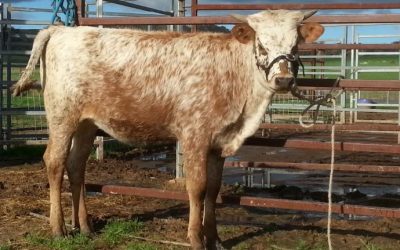 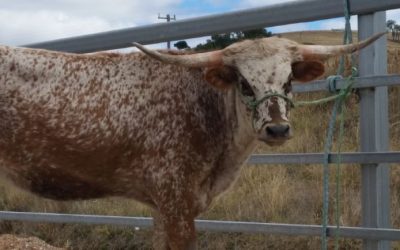 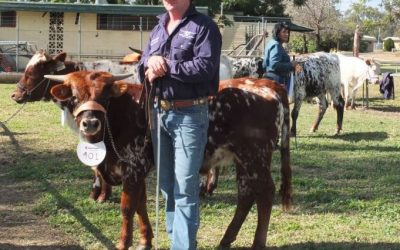 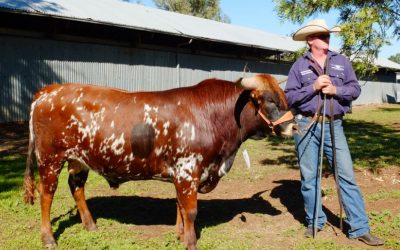 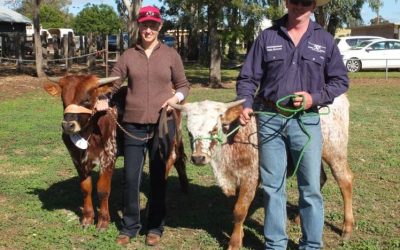